Or Forever Hold Your Peace

Every wedding has its fringe characters and secondary drama. The sister of the bride is about to snap, the only guest who believes in love is a wedding crasher, the 13-year-old ring bearer has a mission, and everyone needs a change. Like a musical without singing, Big Storm brings you big dance numbers, big laughs, and really bad dating advice with Or Forever Hold Your Peace. 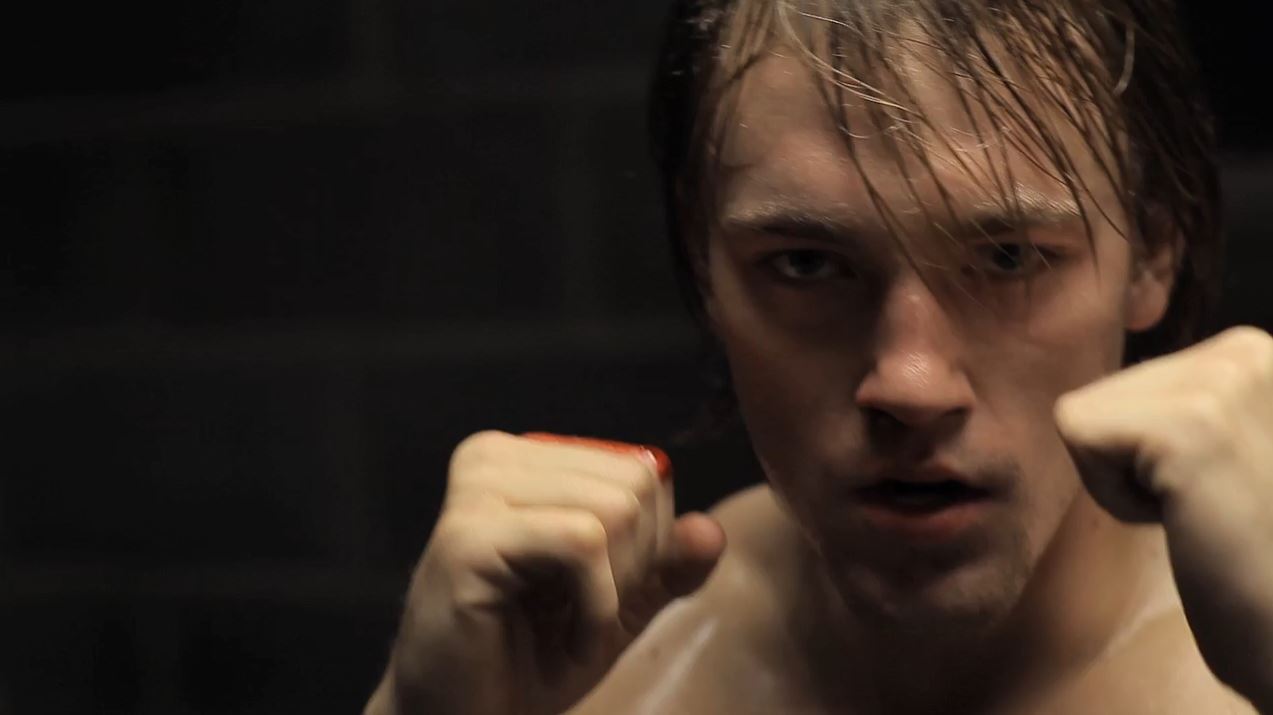 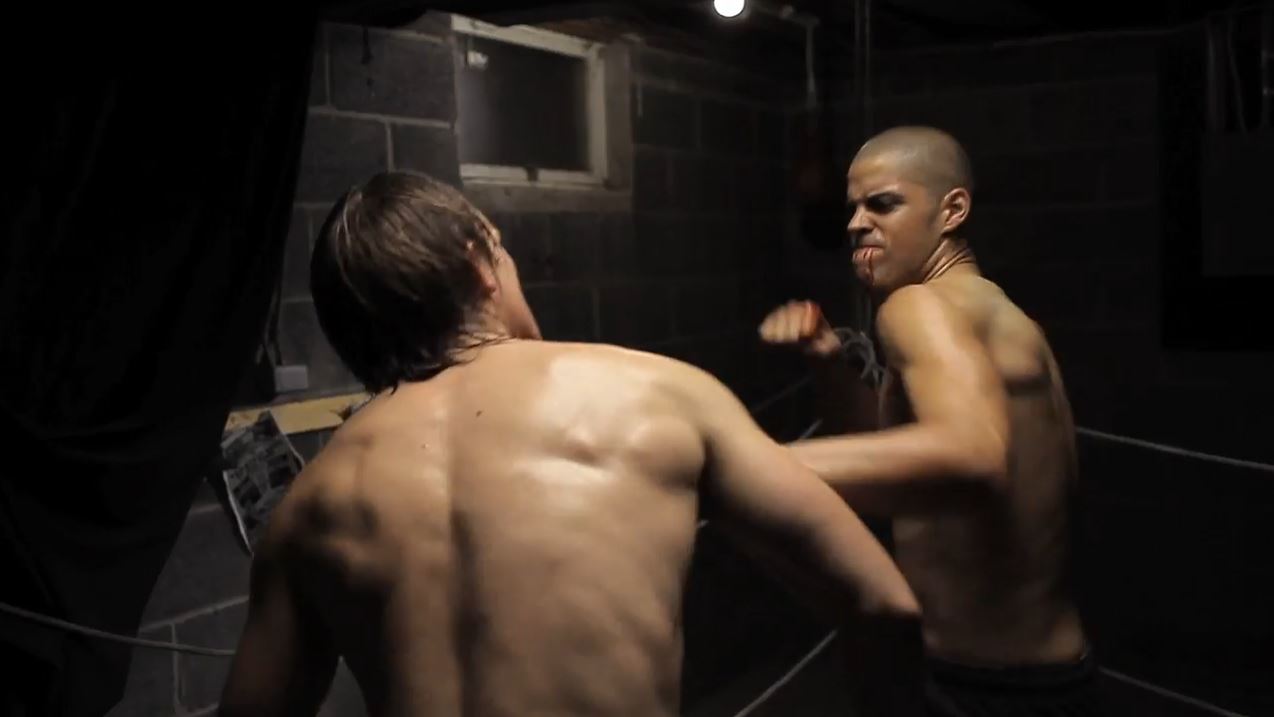 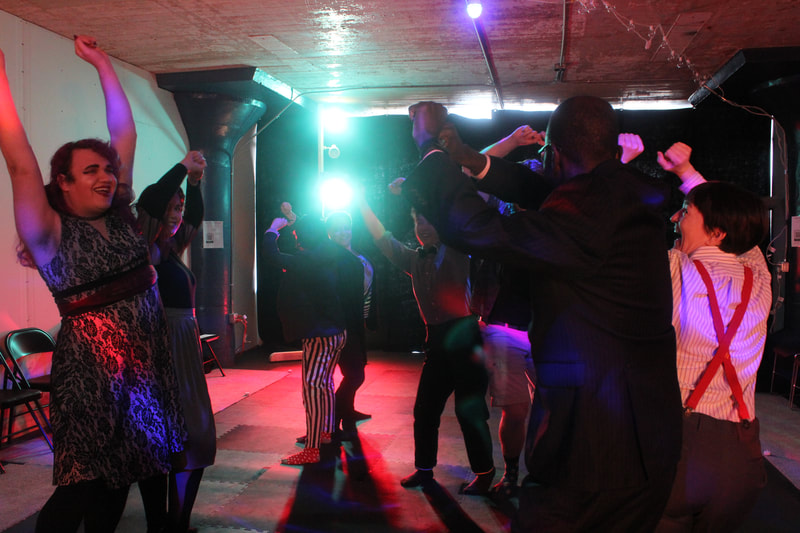 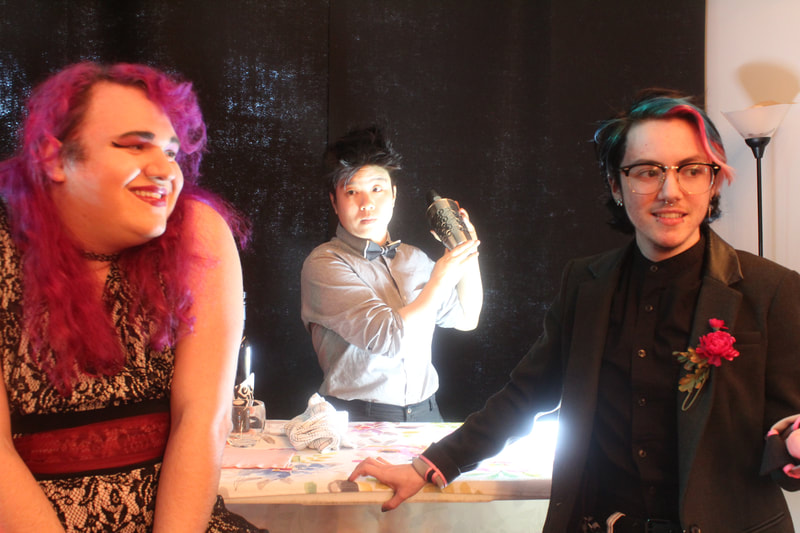 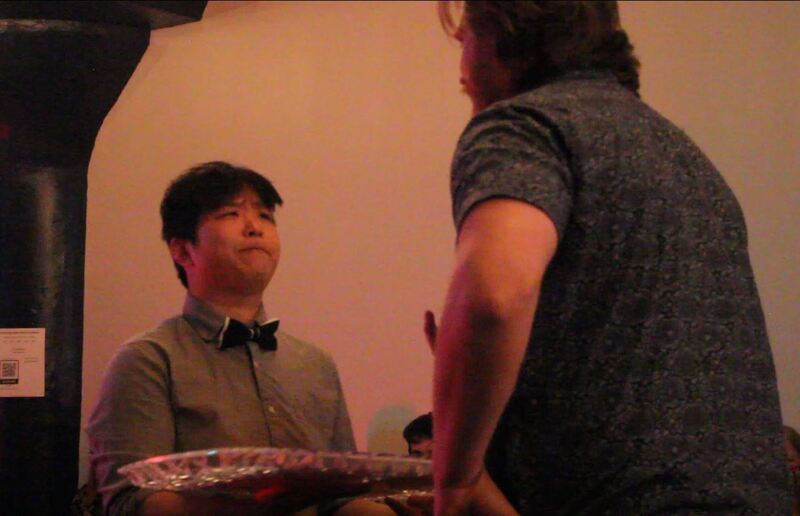 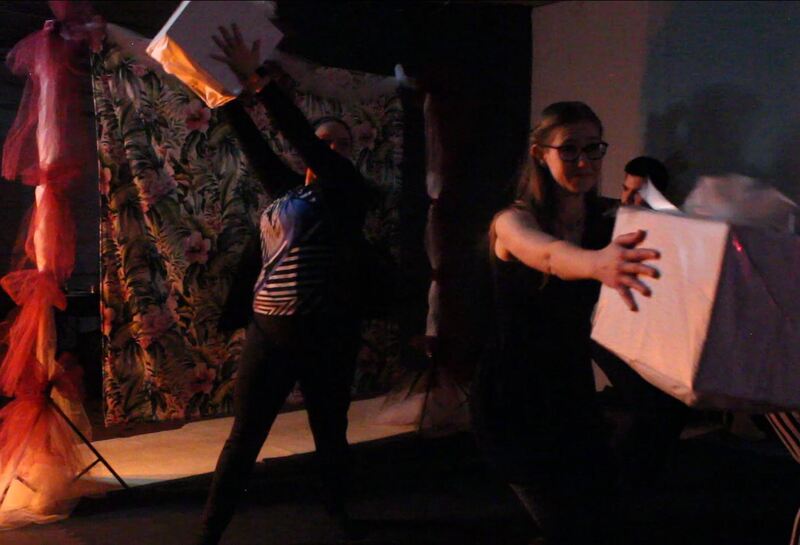 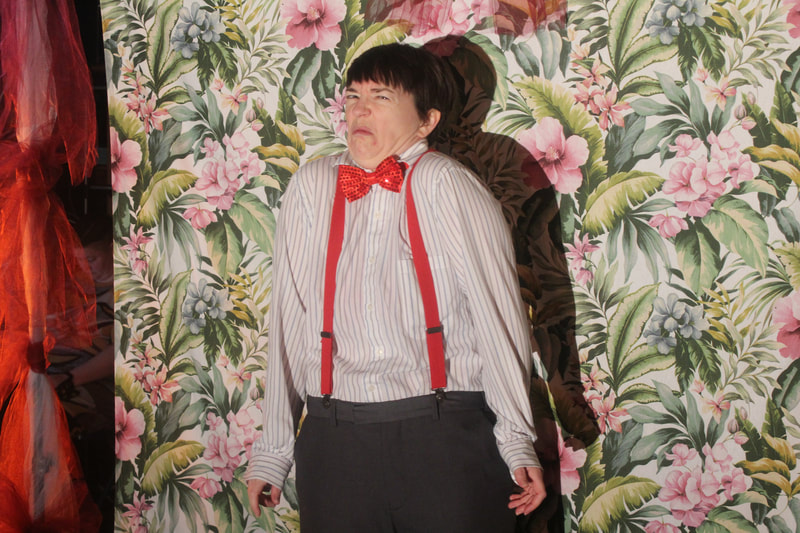 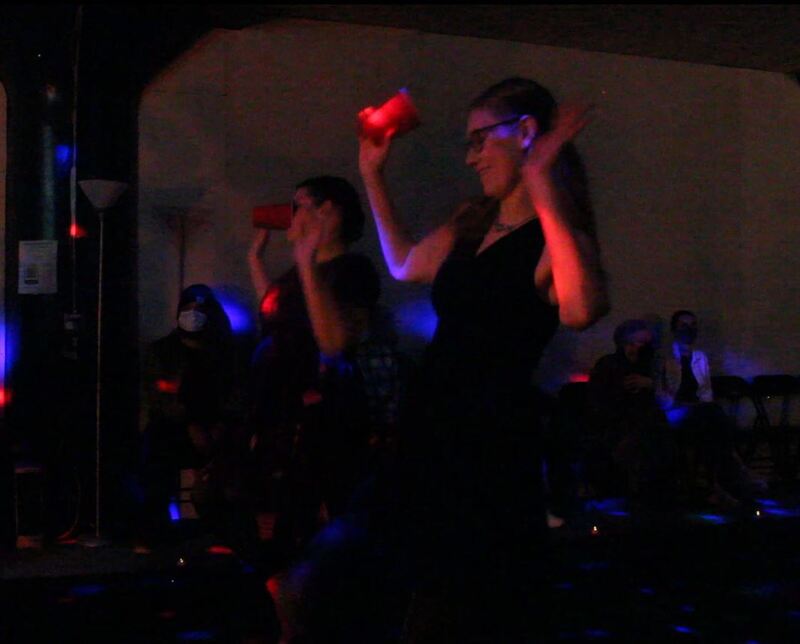 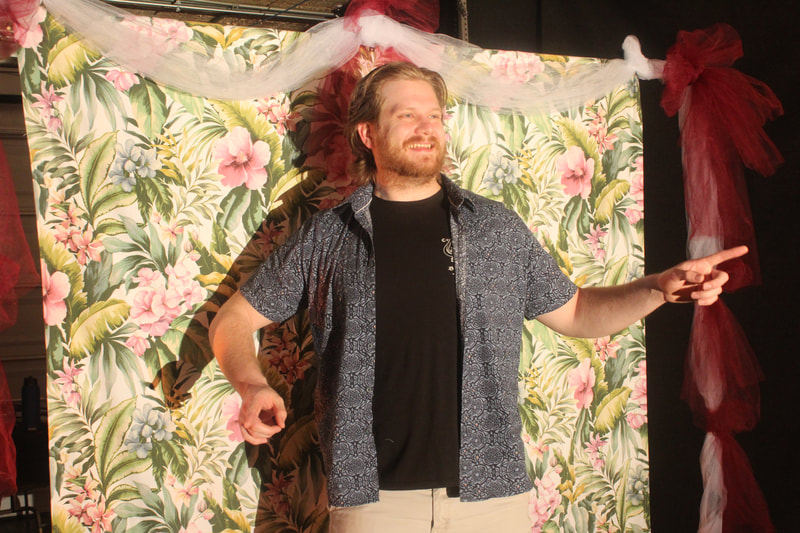 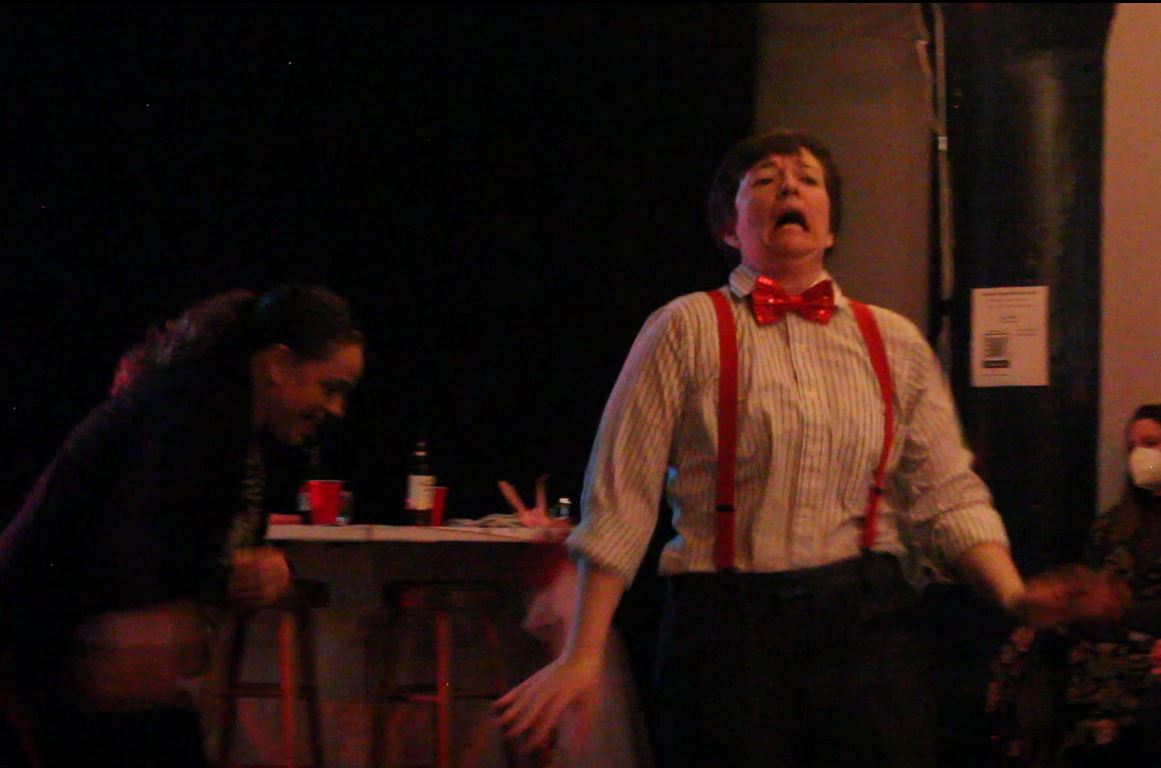 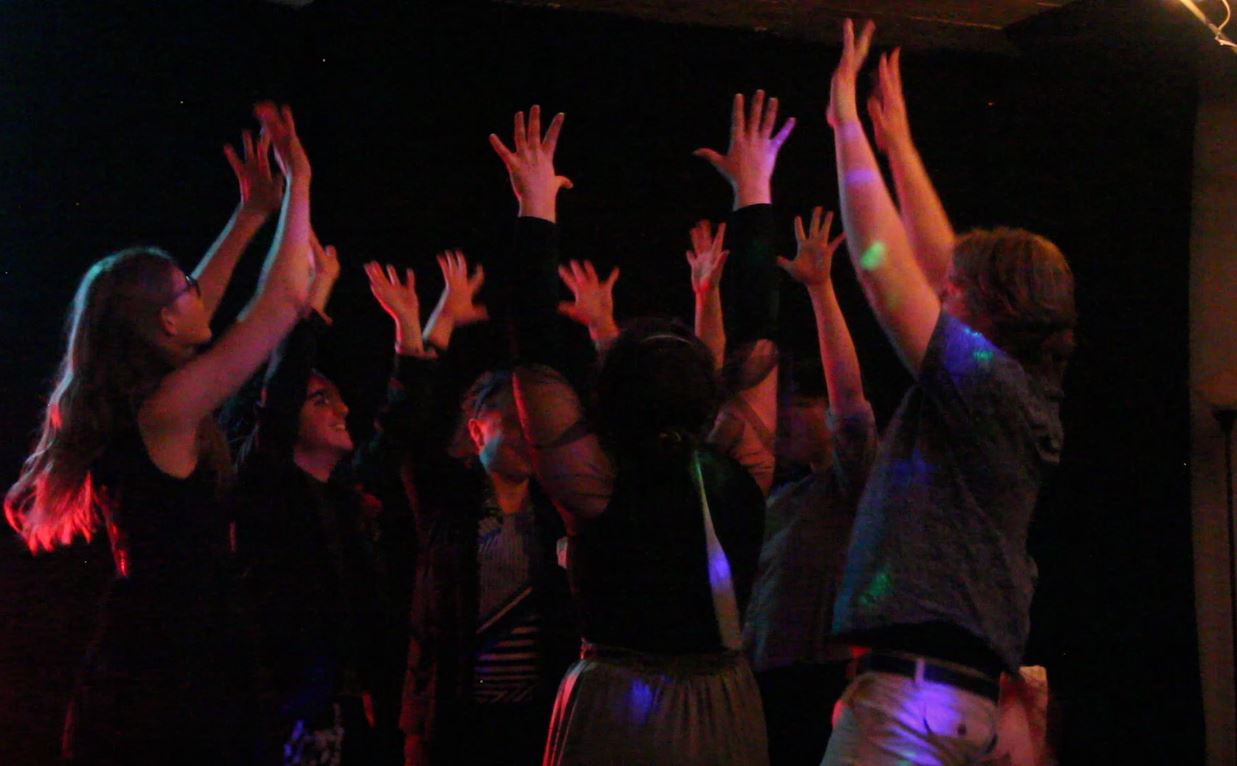 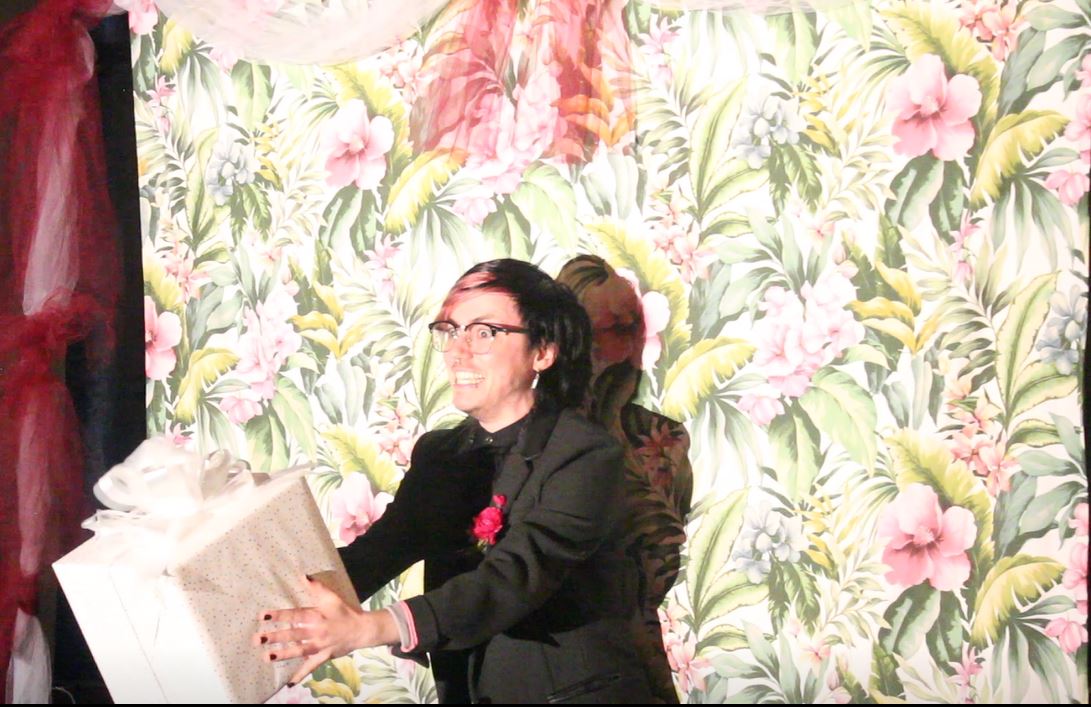 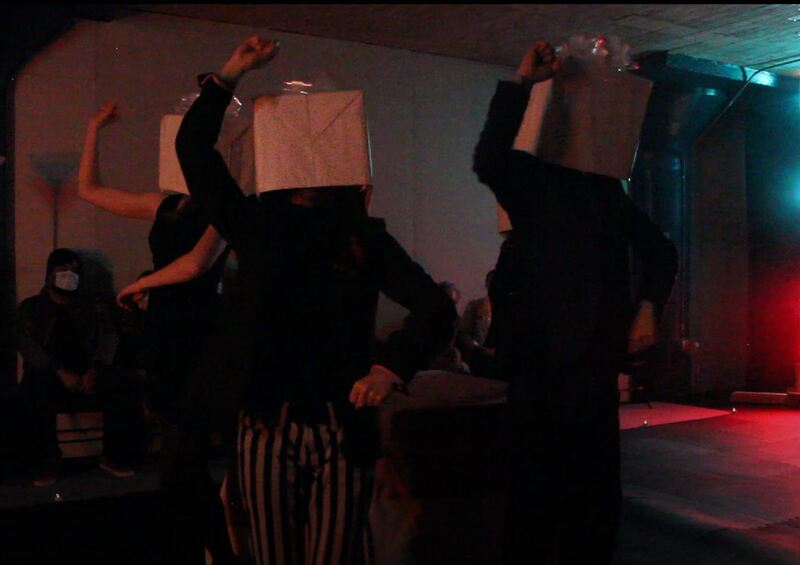 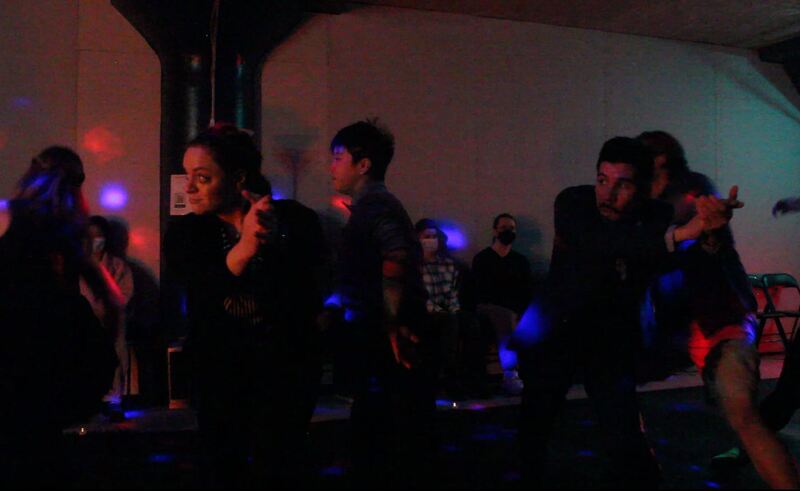 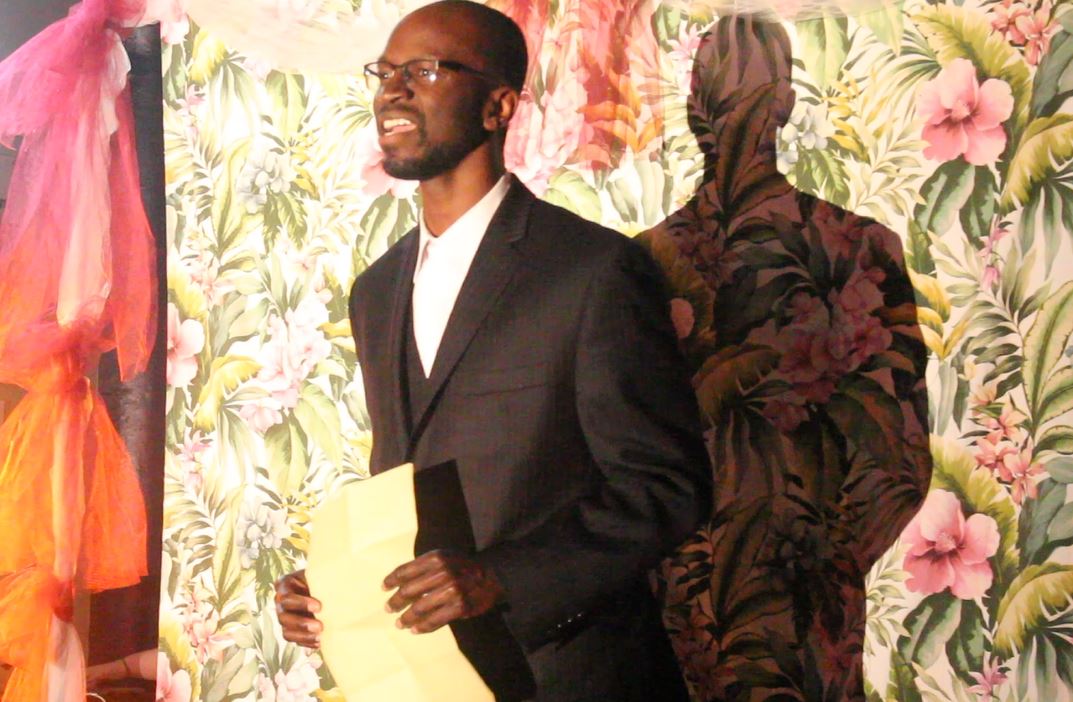 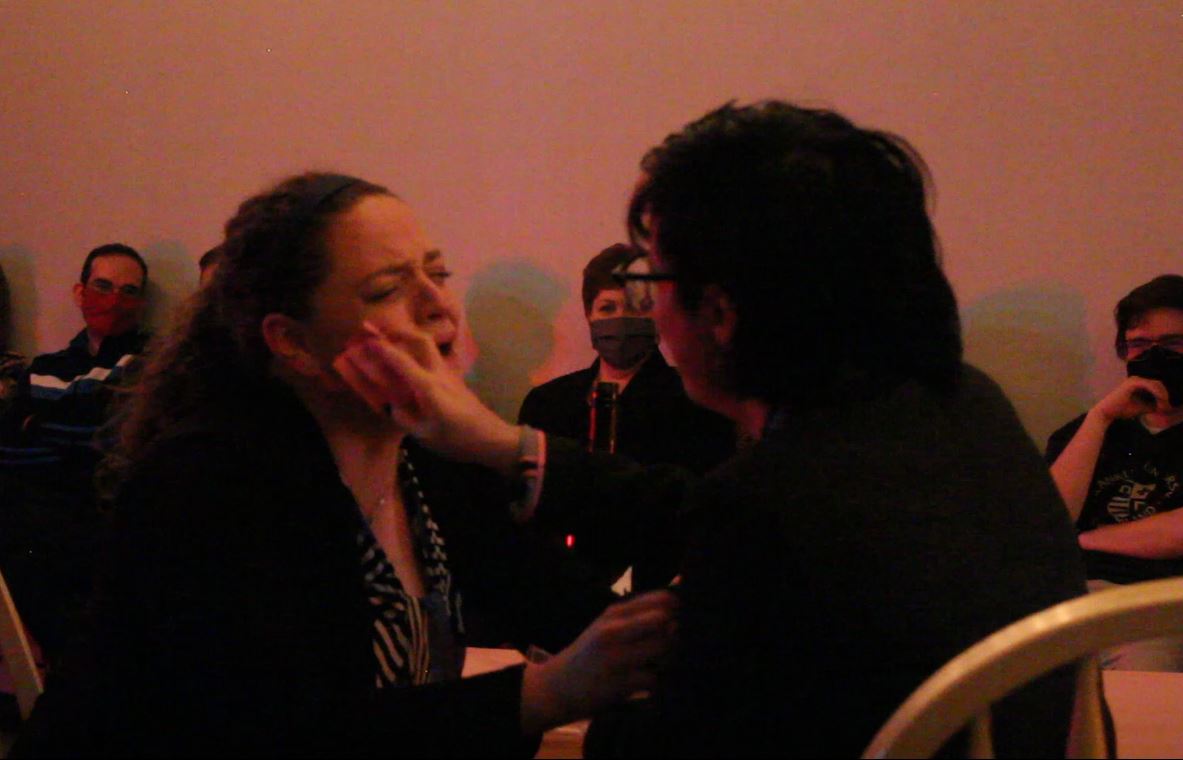 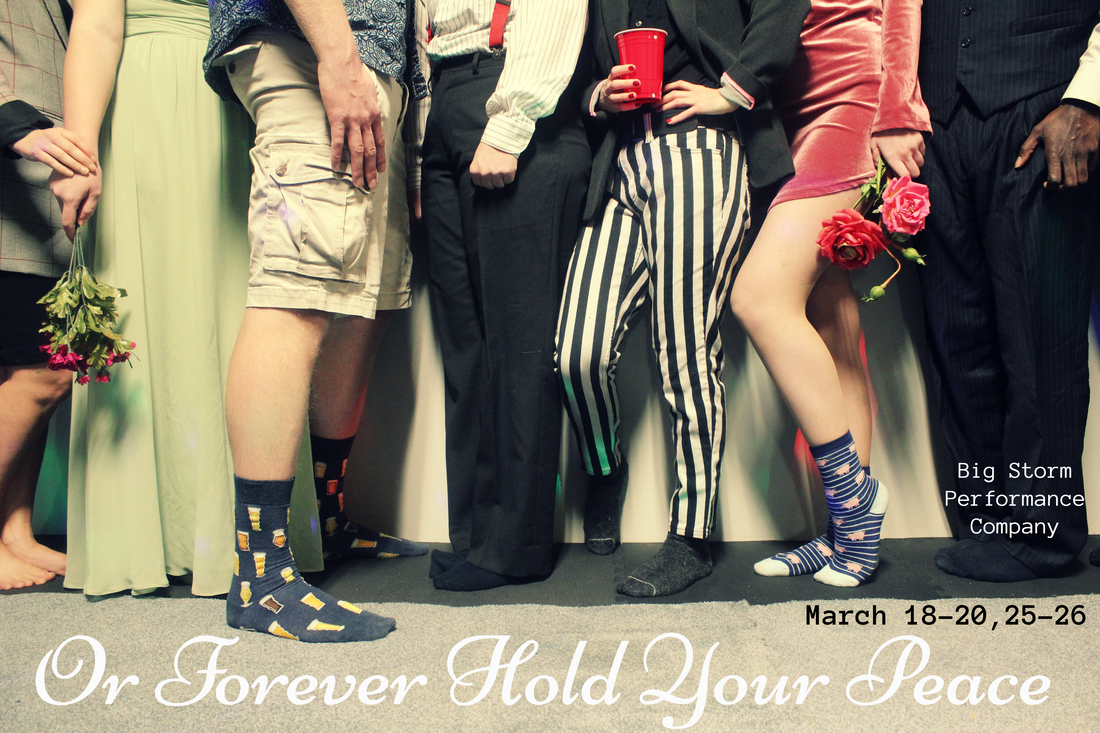